Kaavia James Union Wade, the two-year-old daughter of Dwyane Wade and Gabrielle Union, recently took the internet by storm after the couple posted photos of her in her Halloween costume.

The younger Wade’s ensemble channeled English singer and songwriter Adele, who wore a similar dress during the wedding of Anthony Davis on Sept. 19.

That was also the day when Adele made her relationship with renowned sports agent Rich Paul Instagram official. It was only fitting that the younger Wade pose with a partner who dressed like Paul. The other toddler happens to be Crosby Sparrow, who has already been featured in the younger Wade’s Instagram account several times in the past.

Many famous personalities couldn’t help but react to the adorable social media post.

Paul himself approved by stating the set of images were “amazing.” On the other hand, LeBron James, who is good friends with both the elder Wade and Paul, could only comment several laughing emojis. 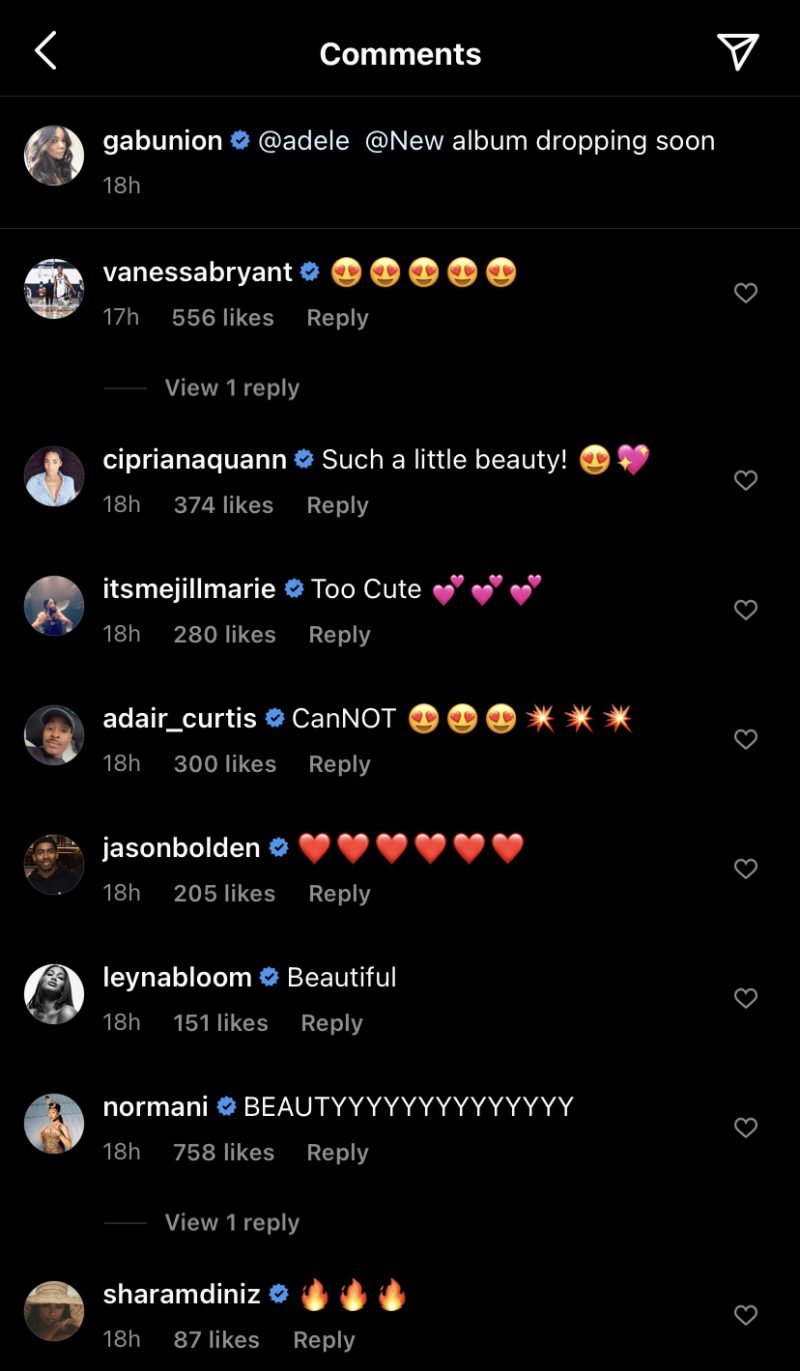 This isn’t the first time that Vanessa Bryant has directed her support toward the younger Wade. Back in July, she praised the elder Wade for publicly declaring his love for his youngest daughter.

The younger Wade was born in November 2018 by surrogate. Her birth was so special for the Heat legend that he sat out three games to take care her.

While the elder Wade is now a part owner of the Utah Jazz, he still holds a special place in the hearts of Heat fans.

Nikola Jokic might be back for ailing Nuggets vs. Bucks