Peng Shuai: Beijing is angry at the WTA for pulling out of China. But it can’t let Chinese people know about it


The Chicago Bears didn’t make a move at the NFL’s trade deadline, which left plenty of fans frustrated given the current state of the team at 3-5.

Despite having some appealing assets in wide receiver Allen Robinson and defensive tackle Akiem Hicks, Bears general manager Ryan Pace once again didn’t make a move ahead of the deadline. Although he did deal wide receiver Anthony Miller to the Houston Texans back in July and traded for return specialist Jakeem Grant back in October.

But for a team that doesn’t appear to be contenders, Pace made no move to acquire future draft capital for some players that won’t be on the roster at this time next year.

Here are a few potential reasons for why the Bears didn’t make a move at Tuesday’s trade deadline:

Chicago is 3-5 through the first eight weeks, which hasn’t inspired a lot of confidence. But it’s not exactly a surprise either given this team wasn’t expected to contend this season. The Bears have gone 8-8 over the last two seasons, which included sneaking into the postseason last year. This season, they’re going to have to win five of their last eight games in order to reach 8-9. While that record might’ve been good enough to lock down a wild-card berth in the past, that’s not the case this season in a loaded NFC. Still, Pace’s decision not to trade any players is indicative that he’s still believes this roster can get it done. 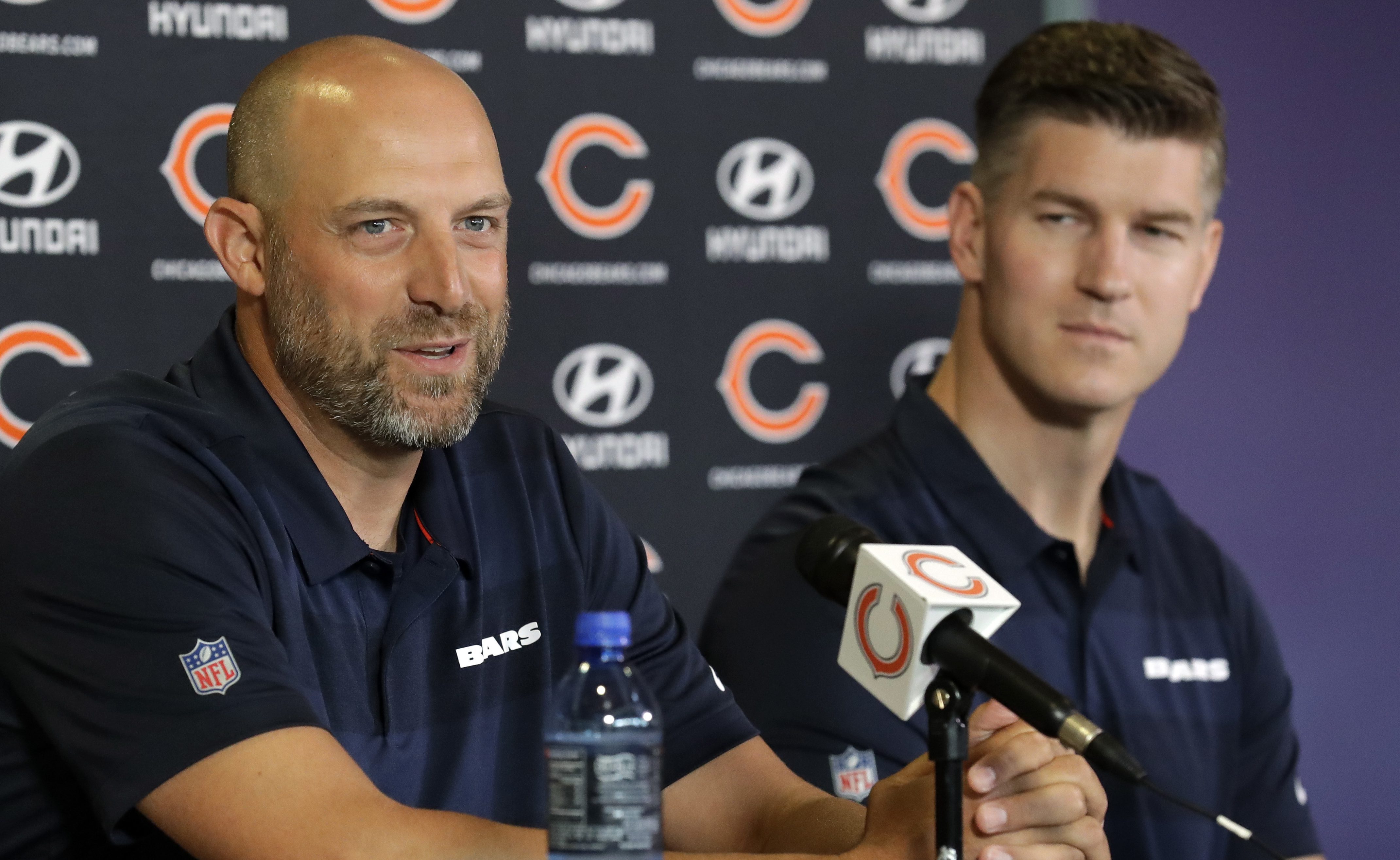 Which leads us to the real reason why the Bears didn’t make any moves — Pace and head coach Matt Nagy are fighting for their jobs at this point. While there was a belief that Pace and Nagy were safe through 2022, things have certainly changed given how the 2021 season has unfolded, specifically the handling of rookie quarterback Justin Fields. Ownership wants to see noticeable progress this season — and so far it’s been regression — and trading away some key starters wouldn’t exactly help them in that department. The decision not to trade any players isn’t about what’s best for the Bears, it’s what’s best for Pace and Nagy. 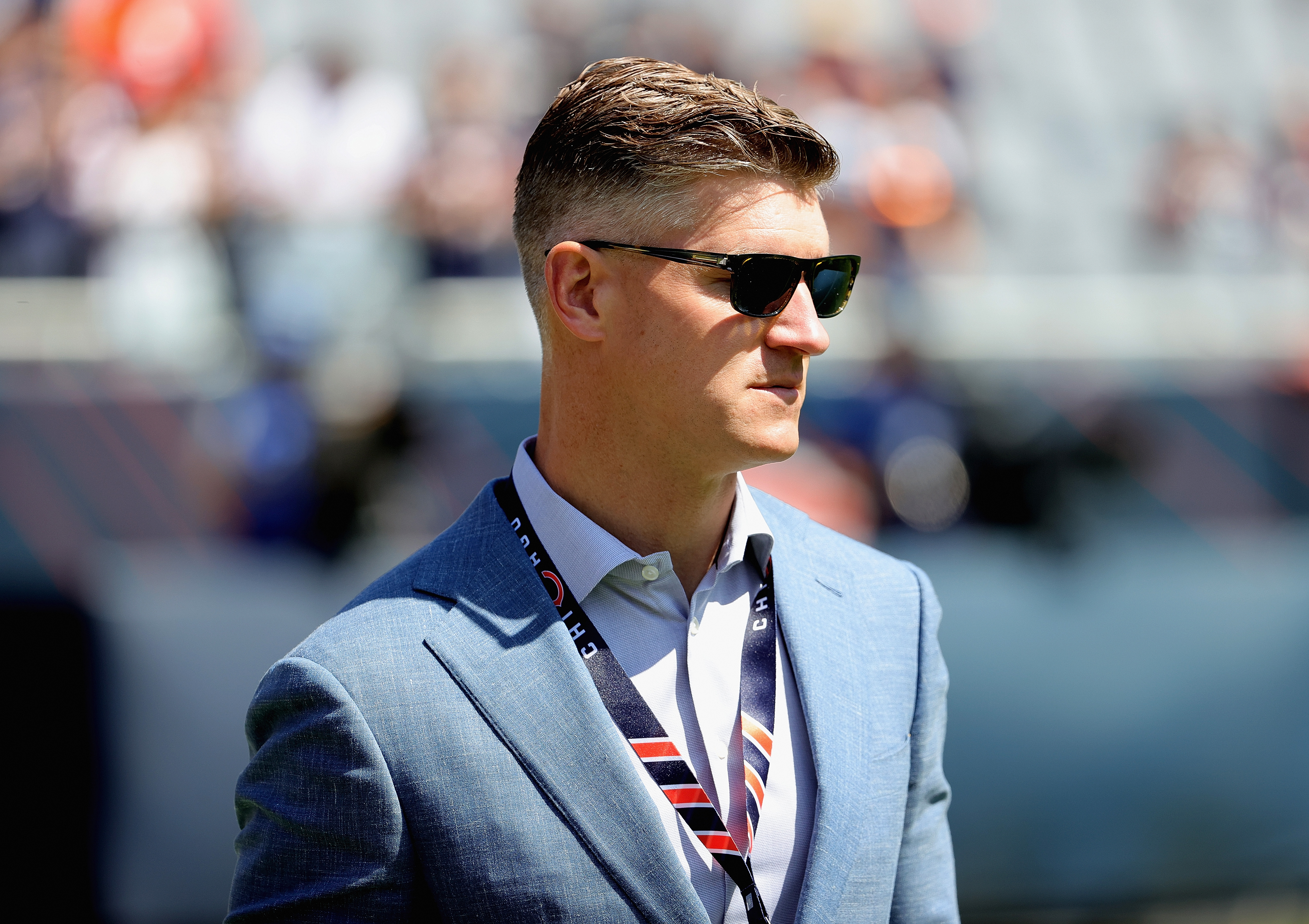 This reason is less likely given there are a number of things that need to happen in order for the Bears to recoup good compensatory value (read this thread). But for a team that believes they’re still contending with a general manager and head coach that are still fighting for their jobs, it’s easy to look to the future and different scenarios, including how players like wide receiver Allen Robinson and defensive tackle Akiem Hicks will likely earn them good value compensatory picks. Perhaps they even think the compensatory value outweighs any return they heard when listening to offers.